Attorney with the Belgian Supreme Court

She was first admitted to the Brussels bar (1991) and was thereafter appointed to the Supreme Court bar of Belgium (2012).

Since 2006 Beatrix is professor at the University of Antwerp teaching the Advanced Course on Civil Procedural Law, Evidence Law and Moot Court.

Beatrix is focusing her bar activity on Supreme Court work.

She is the author, co-author or co-editor of numerous books and articles in legal periodicals on various topics, which you can access here.

Beatrix is fluent in Dutch, French, English, German and Spanish. 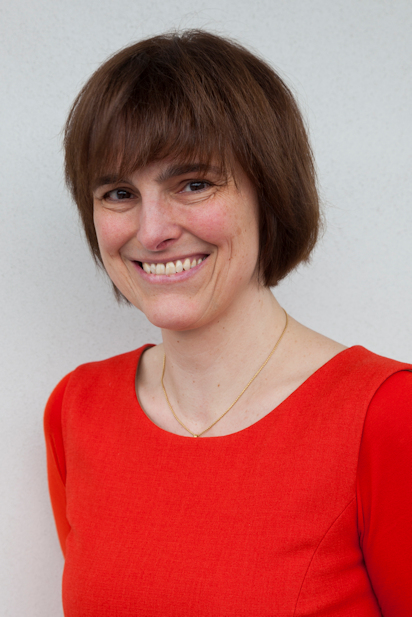