In 1992 he obtained his Ph.D. of Law at that same university with a  thesis on the subject “Proof in criminal cases”.

From 1982 until 1996 he was a lawyer at the Ghent bar with the law firm Storme, Leroy, Van Parys, Doolaege.

In 1996 he became a lawyer at the Brussels bar with the law firm De Bandt, Van Hecke, Lagae, currently known as Linklaters.

In 2013 he joined the law firm Verbist & Vanlerberghe Omega Law in Antwerp.

He is active in the broad domain of criminal law, including white-collar crime cases and points of contact with other disciplines.

Philip has always combined his practice as a lawyer with an academic career. He became an assistant at the Ghent University in 1985 and a lecturer in 1993. At present, he is a professor in the areas of criminal law and criminal procedure law.

He is, moreover, the author of numerous publications in the domain of criminal law and criminal procedure law, among which the law of evidence. 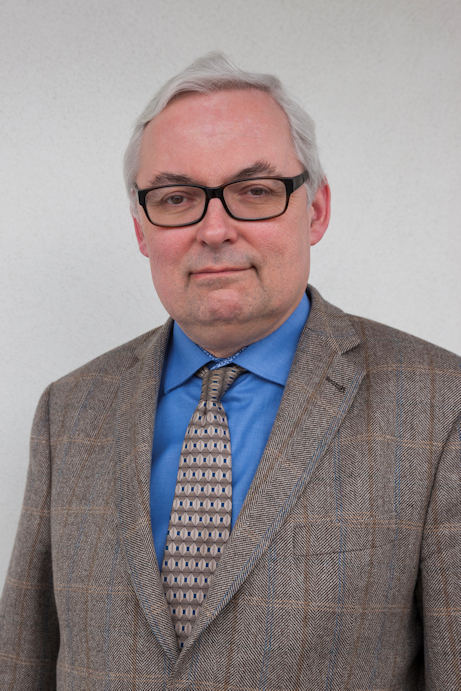