Attorney with the Belgian Supreme Court

Johan joined the law firm De Bandt, Van Gerven & Lagae in 1974 where he became a partner in 1983. He was managing partner (1997-2000) and after the merger with Linklaters, he was a partner at Linklaters.  He headed for many years the Litigation Practice Group of Linklaters Belgium and the White-Collar Crime Team of Linklaters worldwide.

Johan left Linklaters to start up the law firm  Verbist & Vanlerberghe Omega Law as from September 2013.

He is the author, co-author or co-editor of numerous books and articles in legal periodicals on various topics.

Johan obtained continuously top rankings in all major international publications  while CHAMBERS GLOBAL  2013 ranks him as a Star Individual for Dispute Resolution. 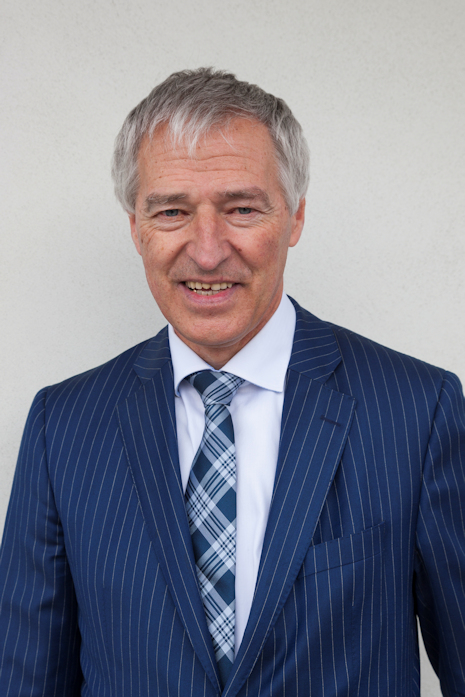